Awarded Traxsource‘s #1 Jacking House Producer of 2015, Demuir‘s eclectic house sound exudes funky, sexy and soulful beats that are consistently recognized and sought by artists and dance music fans around the world. Hailing from Toronto, Canada, Demuir started off as a child playing around on his Dad’s Hammond B3 organ, before beginning to play music seriously at the age of 16, with skills covering the keys, bass guitar, drums and percussion instruments. He first fell in love with house music after hearing Derrick May’s “Strings of Life”, and by seeing May, DJ Sneak, and Mark Farina at Industry, the legendary Toronto nightclub. 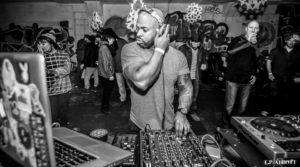 With a production career that has led him to be featured on many of the world’s most respected house labels, already in 2016 Demuir has had releases on IAHG (I’m A House Gangster), Guesthouse Music, King Street Sounds, Great Lakes Audio (GLA) and Henry Street Music. Support has been coming in from DJ elites including Mr. G, Mark Farina, Derrick Carter, DJ Sneak, Cassy, Todd Terry, Kenny Dope, Doc Martin, Darius Syrossian, Sasha, Kevin Saunderson, and Tony Humphries.

Demuir’s incredible output of productions shows no signs of slowing down, with some of his most high-profile releases still to come later this year. Starting off in August, his Demuir & Friends EP will be out on Luke Solomon & Derrick Carter’s Classic Music Company, followed shortly after with the full-length album TruSkool on DJ Sneak’s Magnetic Recordings. 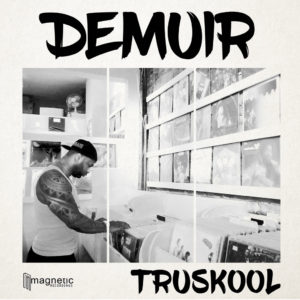 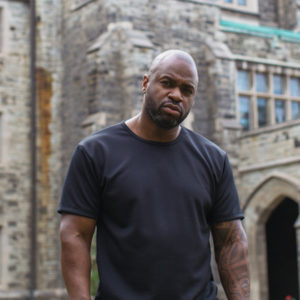 My first exposure to Demuir’s music was in 2016 December when i came across his playboy edit of the track “Most Powerful” by Joris D featuring Tony Soul. I remember playing this track in a club in mumbai and really diggin how it sounded on the club system. After having this positive experience, i ended up looking deeper into Demuir’s catalog of releases and found many gems in there. He had amazing Jackin House Tracks which were super groovy and dance floor killers and than he had more Disco vibes which were one step more musical but also very floor friendly. A few months later i came across the track “Dont Trust That DJ” and i played it out and got an amazing reaction. This track literally got the party started and set the tone for the night! Besides these 2 moments i also love “Untouchable Funk” which is a collaboration with DJ Sneak and “Luvin To Nothing”. Now i can safely say that i am a huge Demuir fan and his music is an essential part of my collection for all the funky, Disco and Jackin moments. I always loved this style of house music and after Joey Youngman there were not too many producers that impressed me, but now Demuir has gotten me back into this vibe and i am loving it. If any of you like this type of sound, i encourage you to take a closer look at Demuir’s music.

My Fav Tracks of Demuir