Among all the recent releases we’ve heard, none compare to this album’s rich history. A culmination of four years of maturing as artists, ‘Soul Clap’ embodies the struggle and collaborative spirit that goes into making music.

The seeds for the album first began to germinate sometime around their first trip to Tallahassee, Florida where they met George Clinton, their combined efforts resulting in a 2015 EP as well as production on Funkadelic’s 2015 album. For their own album Soul Clap returned to Tallahassee to record at Clinton’s What? Studios, sharing ideas with fresh local talent, producing day and night in P-Funk’s creative space. Between there, Miami, Red Bull Studios Manhattan, Midnight Magic’s studio in Greenpoint and Charlie Levine’s Rad Pad in Williamsburg, the album took shape.

The album demonstrates a markedly evolved technique from their first album and is supported by an array of musical talent living up to its nature of solidarity expressed through ‘Crew Love’. In the words of Charles Levine, one half of the duo, “it digs deep into our funky souls and turns our wildest dreams into sound. If ‘EFUNK’ [their first album] was an attempt to create a blueprint using our past inspirations, then “Soul Clap” is the beautiful skyscraper, standing tall as it looks to the future.”

Eli Goldstein and Charles Levine have a rare and insightful take on electronic music that breaks through the limitations that often cages others and as DJs they have held residencies everywhere from Circo Loco at DC10 Ibiza, to Output in New York. “Long ago our mentor Caril Mitro from Vinyl Connection [a record store in their hometown of Boston] taught us that – ‘House wears many hats’.  That means that the music that we love so much comes in many shapes and sizes,” explains Goldstein. “We are children of the 80’s and 90’s so funk and hip hop were our early influences, but discovering the rave and being led into house and disco, these genres feel very organic and homegrown to us. We carry these influences in our attitudes and beings. Music has the incredible power to shape a personality and it has molded us into the artists we have become.”

Releasing on Oct 14th, the album promises to revive the inclusive spirit of dance music. “Back in the day at the Warehouse in Chicago with Frankie Knuckles or The Paradise Garage with Larry Levan there was no one sound that dominated musically. It was all about diversity and eclecticism. This was the ethos then and it is a very large philosophy behind us individually and as Soul Clap. In fact it is diversity in sound that initially brought us together back in the 90’s and it is the yin-yang nature of us today that pushes us forward into the FUTURE!” 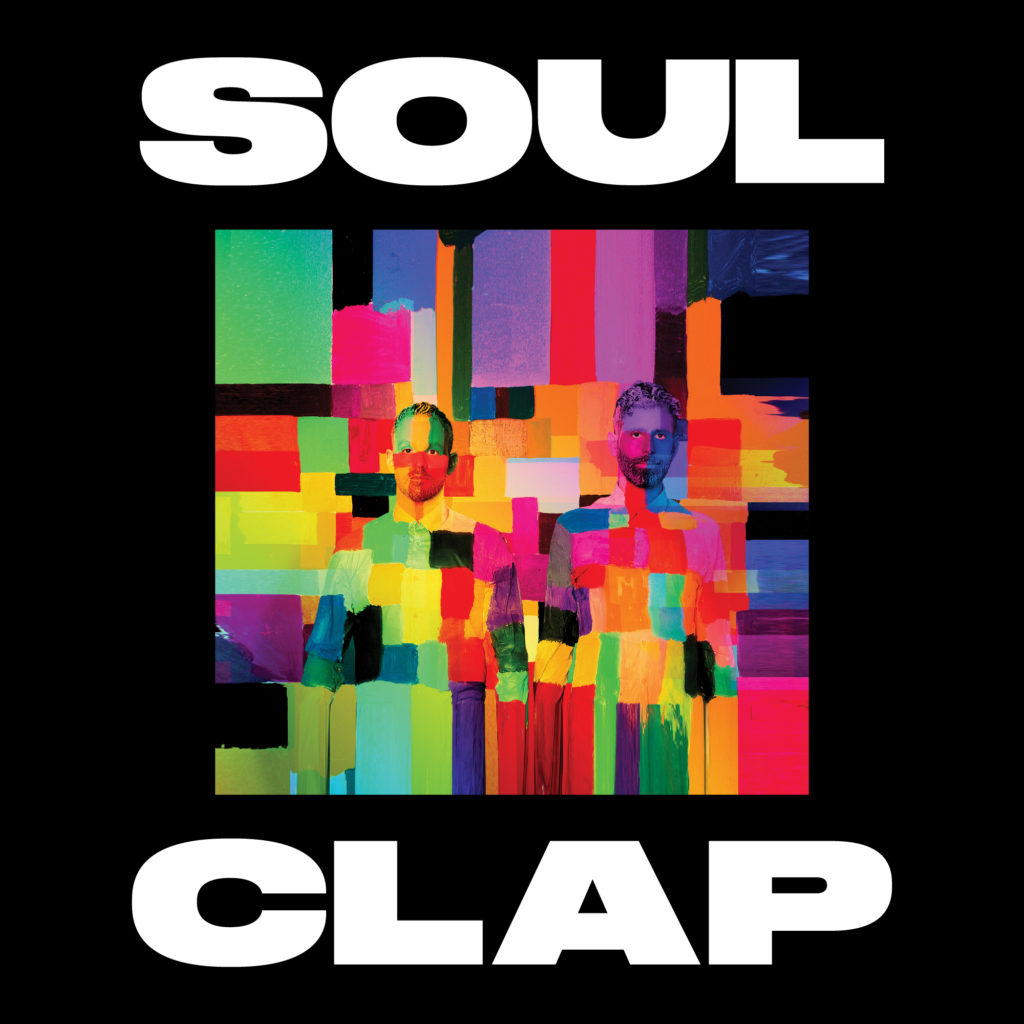