Soca stands for “Soul of Calypso,” and it was pretty much invented in the 1970s by Trinidadian artist Lord Shorty, who claimed that the soul of calypso was as multicultural as his island’s African and East Indian descendants. Inspired by the soul and funk spilling over from The States in the seventies, Shorty sought to fuse calypso and soul and named this “Sokah” – the sanskrit ‘kah’ a nod to the Indo-Caribbean rhythms and melodic content that were further added to the pot. Collecting a number of compositions for his album ‘Endless Vibrations’, Shorty caused a sensation with this new psychedelic sound which a journalist misspelt as Soca. The spelling stuck, and Soca was born. 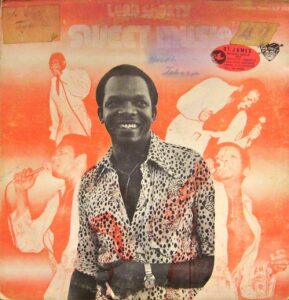 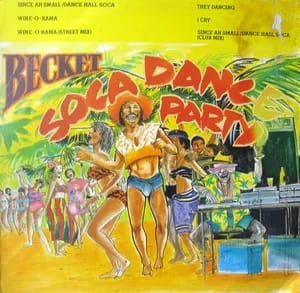 Soca music is quintessentially Trinidadian, an eclectic and syncretic genre, with flavours of funk, soul, African, Latin, Indian, and more recently, electronic dance music, Soca can be both bacchanalian and conscious, sometimes at the same time.

The architects of the Soca sound were the calypsonians who fused the topicality and rhythm of the calypso with the potent funk and soul vibrations of the early 70s. Lord Shorty, King Wellington, Maestro and Shadow, as well as bandleaders, Ed Watson, Art De Coteau, Earl Rodney, Mike Boothman and Pelham Goddard were at the forefront of this revolution. 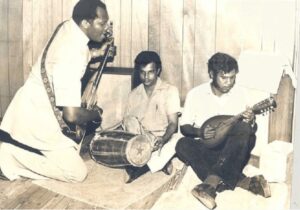 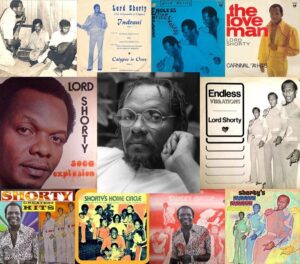 It was a transatlantic movement, musicians were travelling between the Trinidadian diaspora in NYC and Port of Spain, recording and performing in each city. Trinidad’s carnival was and remains its centrifugal core, and it is within the circular motion between these cities that Soca music began to not just take hold, but take over. 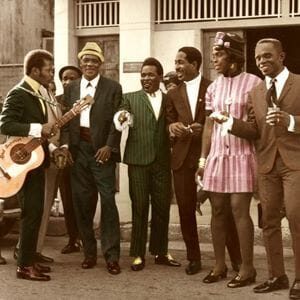 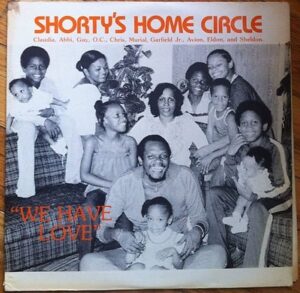 Then there was that sweet time between 1977 and 1988, when DJ Champ would set up his turntable and pump hard Soca in house parties. This was a golden age of innovation and heavy sound in Soca music, before the drum machine replaced the drummer, and the synth replaced the horn section. In the 30 or so years since its invention, Soca has evolved into the club-friendly, studio-produced music of a younger generation. It has continued to grow and evolve, giving rise to offshoots such as Ragga Soca and the increasingly popular Chutney Soca. Today, Soca is the definitive indigenous musical form associated with the Eastern Caribbean.