“Fouk” is one of the artists that has been able to keep my interest in more funk-oriented dance music. The musicianship is just top notch on all the tracks and as a producer i almost feel scared how good the tunes are. Normally when I hear tunes I like there are always elements I feel I could recreate and this feeling makes me feel a little distant from becoming a fan of the producer. However in this case, when hearing “Fouk” tracks, I know I would not be able to get close even if tried. The main point to take note here is the sheer power of combining musical knowledge with the technical aspect of production. There are very few people that have the ability to get good at both, but the ones that do definitely own a place at the top of the pyramid. There is not much to say about Fouk. Most of you may already know them but if you don’t, then you definitely need to get with the program. For those of you that know them, I would suggest studying the production in depth and not just skimming through it. To close, I just feel lucky to discover them and grateful to regain some inspiration through their productions. 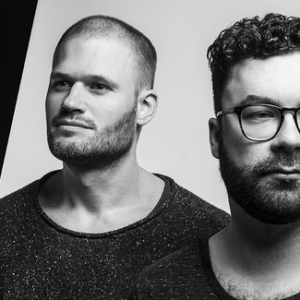 Fouk is the project of Dutch producers Daniël Leseman & Hans Peeman (Junktion). For Daniel Leseman & Junktion (Hans Peeman), successful producers on their own merits and friends since childhood, a collaboration was inevitable. The success of it of course never is, but their house sound infused with disco and a lot of funk has been proven to be very infectious.

After the infamous Detroit Swindle signed them to their Heist imprint and released the booming Kill Frenzy EP their name was established firmly to quick growing broader audience. Resulting in the requests for Dj-sets across Europe & the rest of the world, with personals highlights on Glastonbury, LoveBox, and Australia. 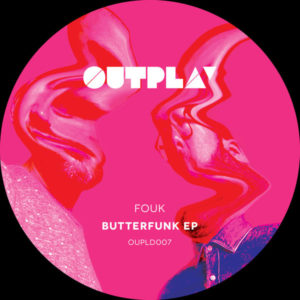 Their first vinyl release as Fouk, on their own, created Outplay Records was met with great enthusiasm, the brilliant reactions to ‘Stuff Your Dad Liked’ and ‘Cat Lady’ propelled Fouk and Outplay firmly into the scene as the ‘one to watch’. Following swiftly on, they produced a formidable remix for Lay-Far on the Swedish Local Talk Records. Since then they’ve released EP’s on Room With A View, The House of Disco and Razor-n-Tape and made a string of strong remixes for the likes of Kraak & Smaak, Groove Armada, Joey Negro’s The Sunburst Band and Mayer Hawthorne.