I have never done an event review before for Beats Beyond Borders, but I was compelled to do so after hearing Moodymann at Auro Kitchen & Bar,  New Delhi last Sunday. This was a special booking that was done by “Wavlngth” based out of Mumbai and was supported by Auro and the Medium Rare from Delhi.  I was initially called to open to Moodymann which was an amazing moment for me personally. However despite my excitement, I really did not know what was going to go down that night. I was looking forward to playing with Stalvart John, FILM, Nhilate and Sq Feet, but I was clearly not prepared for what was going to come next. I knew Moodymann was a legend and had some of his tracks in my collection, but I did not know what to expect as I had been disappointed many times when I heard some of my favorite producers. So i was just waiting to see what would happen and boy oh boy! 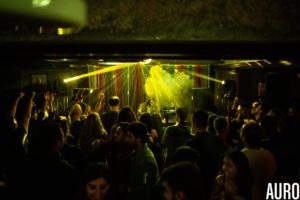 All my concepts and perception of genres and divisions of music according to bpm and energy all went to the trash can. The set had Soul, Funk, Jazz, Acid influences, Trip hop, Breaks, Techno, Jackin House and all sorts of influences. In addition to playing all these genres, the way all these sounds were presented together was just done with such ease and class, that it was just crazy to fathom. Truly Effortless! I was so glad to be there and was not able to believe that I did not have to travel to Europe or Detroit to get this education. I got to witness this and get inspired 10 mins from my house in Delhi out of all places. 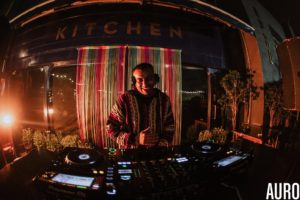 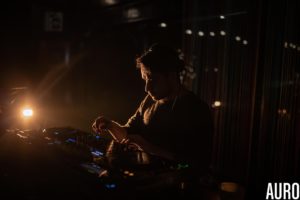 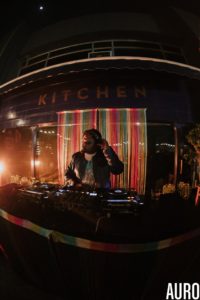 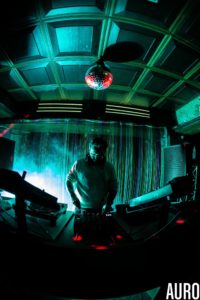 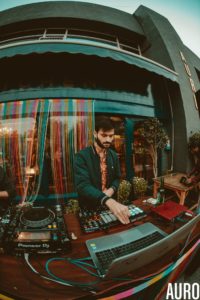 I would like to thank Moodymann for blessing us with his music and would like to thank the organizers Wavlngth and Medium Rare for making this happen at Auro which is by far the best venue Delhi has ever had for Electronic Music. All the opening acts were top notch and I had one of the most memorable nights of my music journey. I am extremely grateful for being part of this. It was awesome to see such bookings in India where the local talent can get some real gold and soak in some real inspiration.

An exchange, connection, collaboration and execution of ideas around music with individuals of a similar wavelength. There are people who share a similar approach and ideology to life and there are people who do likewise with music. You meet people who you are instantly in sync with and people who tend to influence and expand your musical knowledge or the other way around. Today, what defines an individual is also complimented with one’s surroundings, social circle, likes, dislikes, and preferences. ‘Wavlngth’ aims to catch the pulse and bring people together who share the same undying passion for all things music. Our vision is simple: to connect, exchange, collaborate and execute ideas on music with people who see things the same way we do. No competition & No marking territories. Limitless boundaries and joining hands collectively to truly enhance the musical experience to an enriching one.