Frank McWeeny aka French Toast is a London based producer and a DJ who keeps coming back to India for the last couple of years for touring. His Audio Documentary “Stories From India’s Colourful Underground” was featured in Worldwide FM lately.
I had an opportunity to have a small chat with Frank about this lately. We spoke about India, his future releases and some other topics 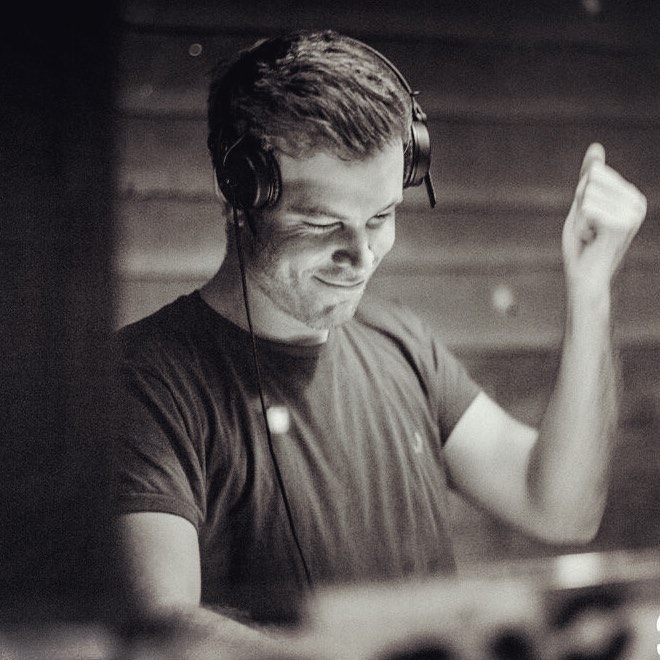 1. You have been touring in India for the last few years. How have people responded to your sound?

The response has been great, the vibe in India is so special, smiles all over, and people know how to dance! It’s been an absolute privilege to be able to play around the country for the last five years. And I felt it was only right to give back and document the growing scene through some of its key players. Big love to everyone involved!

2. What do you feel is the difference between the House Music Scene in India Versus a country like China?

India is a different market to everywhere else in my experience. Clubs I played tend to close earlier than in the UK or other Asian countries I have played in. For this reason, it feels like people really go full out, there is a real energy on the dancefloor, and it goes up quickly. 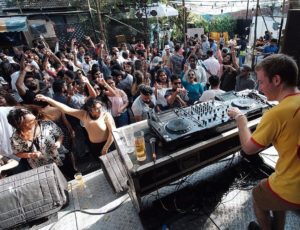 3. What Indian artists do you like? Do you think they have the potential to appeal to a western audience? If so, what advice do you have for them?

Some of the music coming out of India is totally at par with western countries! I’m thinking about artists like Sandunes, Hamza, Unnayanaa, Stalvart John and many more… I don’t feel like I am in any position to give advice 🙂

4. What are future plans in the territory of India? Are you looking at any other collabs or music-related projects?

I am planning to come back every year for more great parties! It truly is one of my favorite places to play!

5. I just heard your productions. Was impressed by your tune! Any more in the pipeline?

Yes, I’m only just getting started! Lots more to come, keep your ears and eyes peeled for a FRENCH TOAST debut EP soon…

You can listen to the entire documentary here