I am delighted to introduce to you one of my favorite producers of all time “Jose Marquez”
Los Angeles DJ/Producer Jose Marquez’s sound is a result of being brought up around Afro-Latin, Caribbean and other World Music at a young age. Always intrigued by electronic sounds as well, Jose’s mission has been to fuse his love of global rhythms with the dance floor. Jose indeed succeeded when he burst onto the scene in 2010 with memorable remixes & edits of artists such as Celia Cruz, Nina Simone, Oumou Sangare and many others. 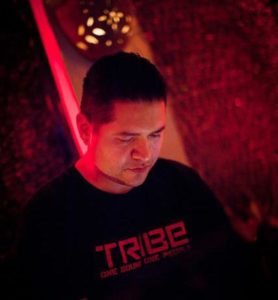 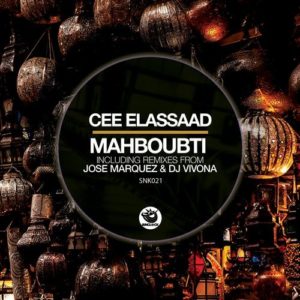 In less than two years time, Jose was blessed with the opportunity to introduce his sound to the world by remixing for renowned House music labels such as Tribe Records, Djoon Experience, Vega Records, Yoruba Records, Wonderwheel Recording and most recently, the iconic label from the 70’s responsible for all the Salsa and Latin music out of New York City, Fania Records. Since then, he continues to travel the globe uniting nations on the dance floor with his signature sound having performed at major events in cities such as Paris, Athens, Toronto, Los Angeles, NYC, Melbourne, Nairobi, Morocco, Singapore, Shanghai, Peru and Cuba.

The first track i heard from Jose was

I was totally blown away by his edit. It was so organic and whatever drum programming he did was so smooth that i could not tell if it was programmed and it almost felt as if i was listening to the original track. I initially thought it would be a one off fluke, but than when i started to look into Jose’s other work, i realized that he was a truly talented producer with an uncanny ability to rework world music samples in a fresh and dynamic away. I guess i was really impressed by his choice of samples he had picked and in addition the ease with which he was able to convert a world music track into a dance floor track. I feel people underestimate the skill required to rework old samples from Latin/Afro/Indian music, but melding house music vibes into such genres is not everyones cup of tea. Obviously, some producers just have music in their blood and they don’t really need to be studio nerds to able to get amazing results. As long as they have basic production skills, they are able to always deliver gold! On the other hand, you have people that have all the technology and still cant deliver quality music that passes the test of time. For me, Jose’s music transcends time and it will definitely be evergreen. I am so glad i found his music and i hope you guys will take a closer look at his catalog and delve in like i did. 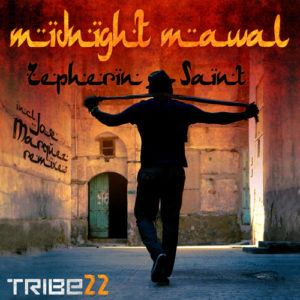 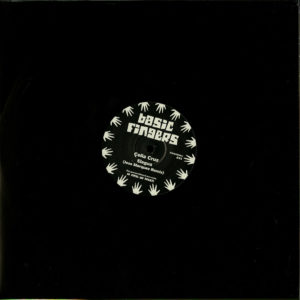