I first came across Zephrin Saint with his track Canima. I heard the Afro Tech Mix and just loved the perfect balance between the organic elements used in that track like the vocals and the analog sounding synth work. I do realize that Afro House has embraced a more tech side as well in the last few years, but Zephrin’s use of analog sounds is next level to other producers. He has the ability to make super organic tracks and also put some tough sounds in there that don’t really make the listener feel as though something heavy is going on. It is crazy how he can keep the track smooth and tough at the same time. Obviously music is in this man’s blood and he is naturally super gifted. I am sure he has spent loads of time to get to this level of production, but to me he is blessed! There are some producers that just have a special vibe and he is on the top of that list for me. His Track ” One Sound” is just too good to be true from a musical point of view. When you hear a track like this, you really start to understand that the power of production skills and actual musicality. So many producers including myself cant really play instruments properly and are limited in their ideas. Zephrin is a true inspiration to me and cant wait for more tunes from him.

Enigmatic producer, DJ and founder of a well respected label eight years in existence, championing the emergence of indigenous influence in electronic music, Saint considers himself as a musical nomad. 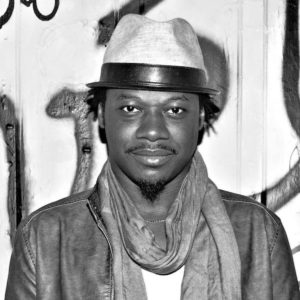 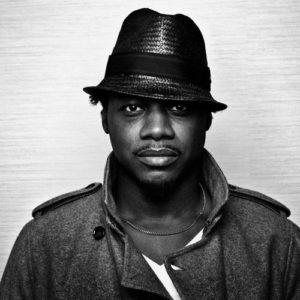 Listed in the top ten for Afro house artist of the year and top fifteen soulful house artists respectively, Saint produces his own unique blend of afro house, referencing primary roots into a myriad of hypnotic layers; the sound is intoxicating.  His music has attained the optimum position to convey his label Tribe records message of One Sound, One People to the masses.
His rite of passage came in the late eighties when he released ‘Give Me Back Your Love’ under the pseudonym ‘Boyz in Shock’ on Jack Trax, considered by many the UK’s first soulful house record. Jeff mills went as far to include this in his all time Choice Compilation released on Azuli.
Coming from an era in house music when there were no subdivisions between styles, his productions, Dj sets and label releases reflect the same emphasis as his passion towards dance music.

One Sound, One People, One Tribe.