I came across his music on Dutchie music and his productions immediately caught my attention. I think he is one of the Deep Tech Producer out there. His productions are super clean, tight and he definitely  knows his deep house vibe. In Addition to his own productions, his label Ready Mix Records has been releasing some great quality music for ages and has cemented itself as one of the best Deep House labels out there. Much Respect for Big Al and Ready Mix Records! You definitely have to check out his music and label !

Here are my top 3 picks from him 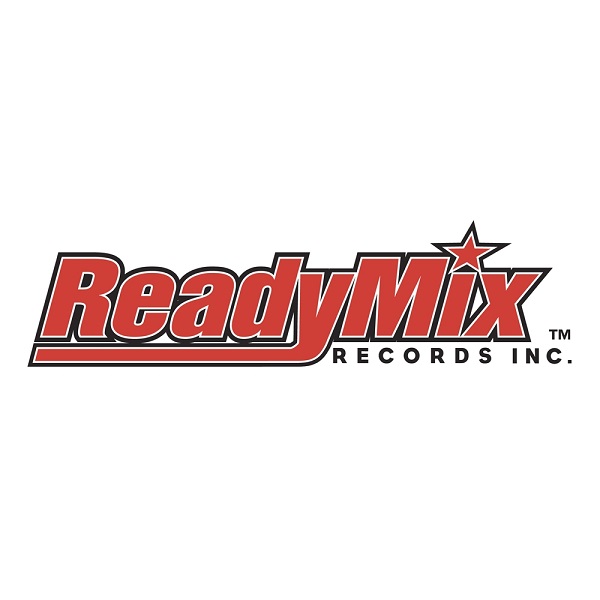 His productions are played and loved by Sasha, Sander Kleinenberg, Nick Warren, Roger Sanchez, Angel Moraes, Behrouz, Desyn Masiello, Hernan Cattaneo, Dave Seaman, Omid 16B and the list goes on. He has remixed tracks for John Creamer & Stephane K, Joeski, Babak Shayan, Stan Kolev, Onur Ozman, Eelke Kleijn, Sebastian Davidson, Klartraum, Helly Larson, Ejeca, Davi, Lonya and Chriss Ronson amongst many others. Thanks to his technical savvy and artistry in the studio, he was the personal programming & sound engineer for the legendary NYC Artist Angel Moraes (Hot N’ Spycy) as well as the mastering engineer for all promotional music material coming out of the world renowned club Stereo in Montreal which included the likes of Frankie Knuckles (RIP), David Morales, Hector Romero, Chus & Ceballos and a great deal more.

BiG AL also hosts the global editions of the Ready Mix Sessions events in (Beirut, Miami, Montreal, Abu Dhabi, Dubai, Amman and Casablanca) along with the internationally broadcasted radio show and podcast which is syndicated to air on several international radio stations including the award winning Proton Radio (USA) and Deepinradio.com. He has played all over the world from L.A. to London, New York to Ibiza, Dubai to Miami, Beirut to Casablanca and around. His vibe is diffused universally across barriers of language and cultures.

Always carrying a bag of fresh beats, BiG AL is coming soon to a dancefloor near you…